Here are my happy photos this week. I don't know if I should be worried that 3 out of the 4 show food!!

1. We went out for snack on Saturday and this is Jo's granary scone and cup of tea. In the background you can see Debbie's krispie cake and hot chocolate. Douglas and I had fruit scones with coffee and tea respectively. Yummmm. 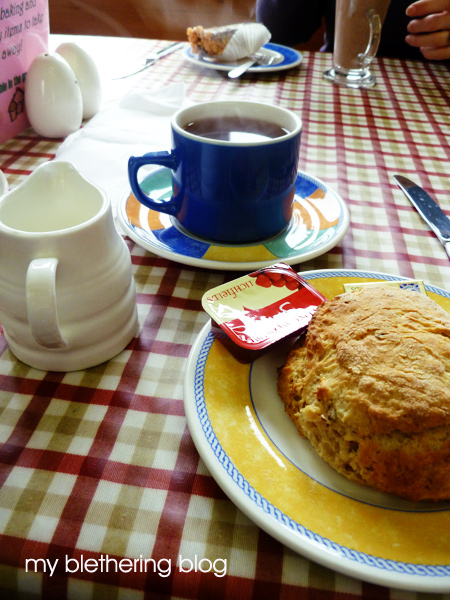 2. This was the apple pie I made for last night's pudding. 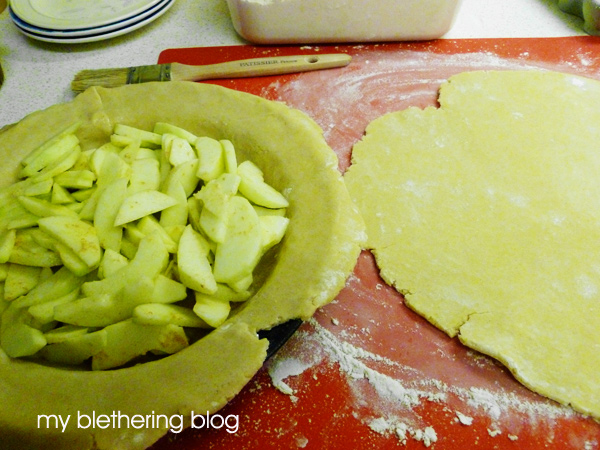 The pastry was Douglas's mum's recipe and it was the first time in over 33 years of marriage that I had used one of his mum's recipes. It didn't turn out quite the same as hers but it was very tasty nonetheless.

3. Debbie made some doughnuts today which were delicious. We have tons left but it won't be a problem to eat them up!! 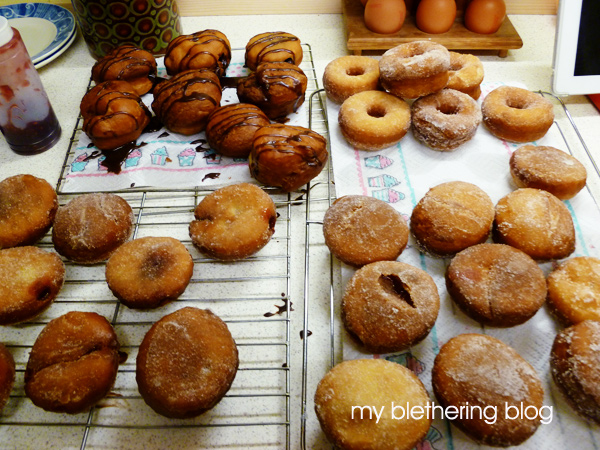 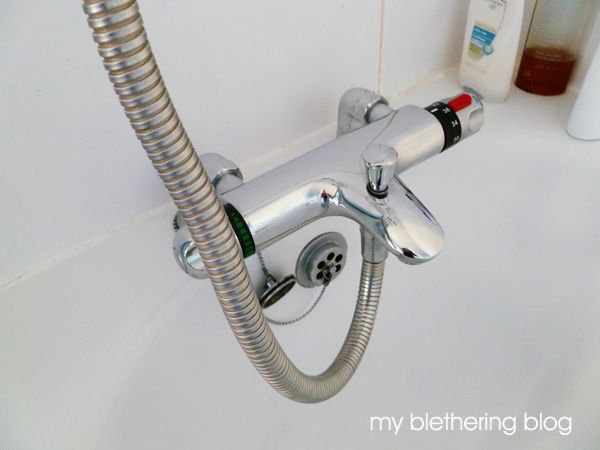 This might seem a bit of a strange thing to be happy about but, after nearly 11 years in this house using a pretty useless electric shower, Douglas fitted in these temperature controlled taps which run off the hot water supplied instantly by the boiler. Oh. My. Goodness. The difference in the power of the water is amazing. So this set of bath taps makes me very, very happy. :o)