meet Diana - and a special day

Let me introduce you to Diana. I just know she and I are going to be the best of friends! :oD

This was when she was still in her box. 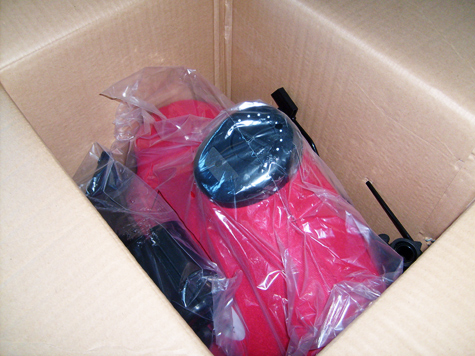 Then I built her up. 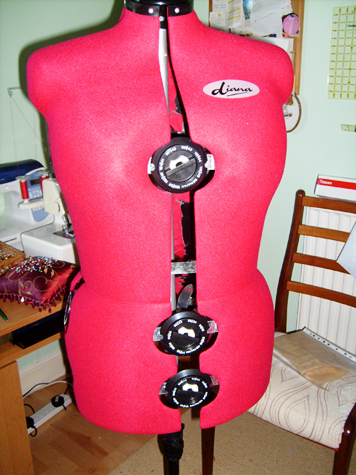 Tried the paper pattern on her. 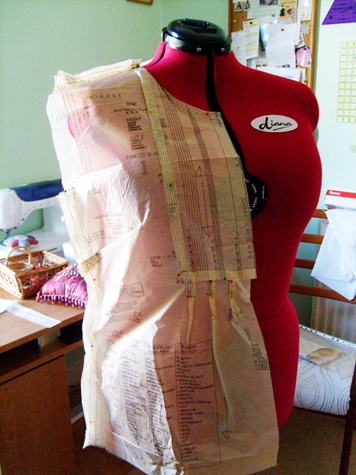 And halfway through the blouse I'm making. 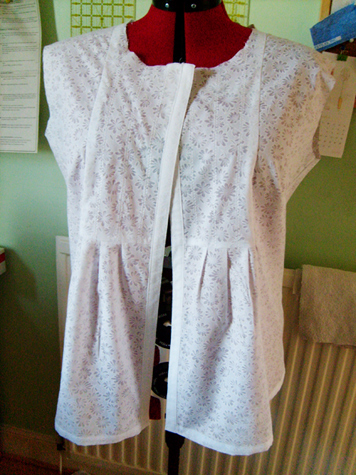 So, why am I showing you Diana when the blouse isn't finished? Well, she was an anniversary present* and it's our 31st wedding anniversary today. 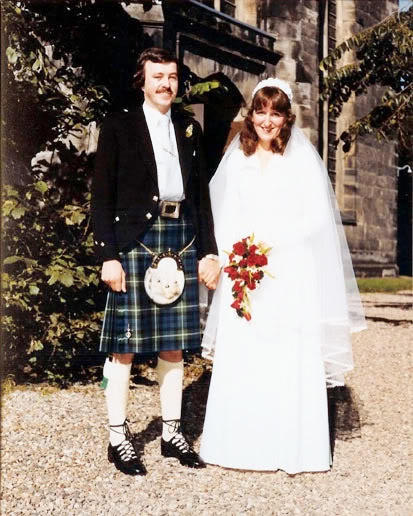 Happy anniversary, Douglas. Here's to the next 31 years! :o)

* Diana was meant to be a Christmas present to me. Jo told the story on her blog about how she (Diana) arrived and gave the game away. Really, really funny! :oD