I thought I'd better write a blog post but didn't think I'd have much to show. How wrong was I? I'll show you!

First of all, I made a couple of dressing gowns for Emily and Isla for Christmas. (I'm showing them on here because neither Emily nor Isla read my blog! 🤣) This one is Emily's: 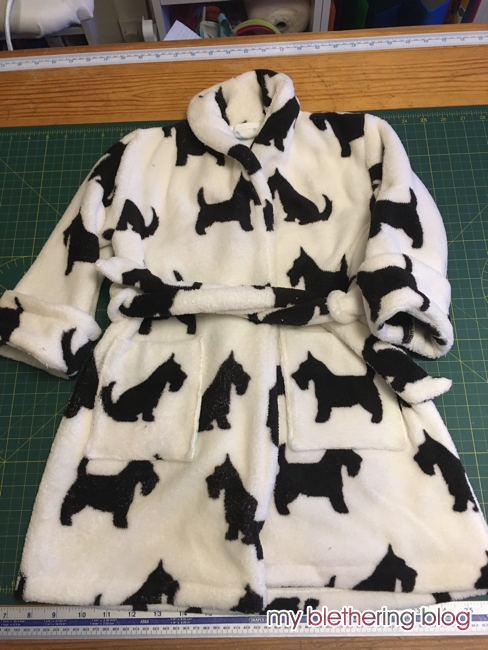 And this one is Isla's. 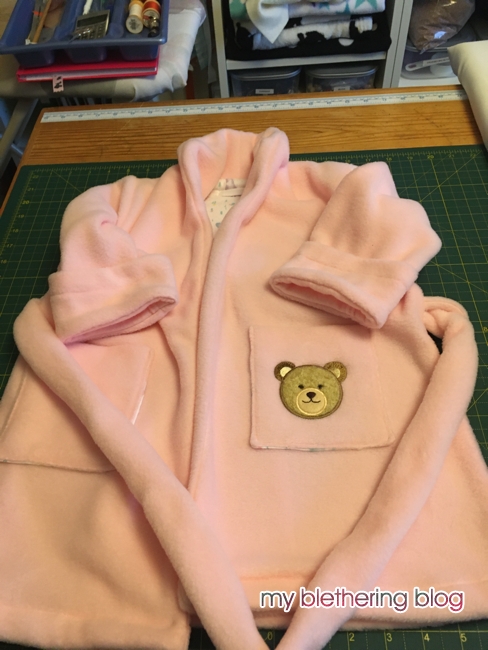 As I was cutting them out, I remembered when my girls were wee, I would usually make their dollies a similar garment with the leftover pieces. Unfortunately, I didn't have enough of either of the fleeces to make a dolly dressing gown but I had some fleece in my stash that I used instead. Grace kindly offered to model them. 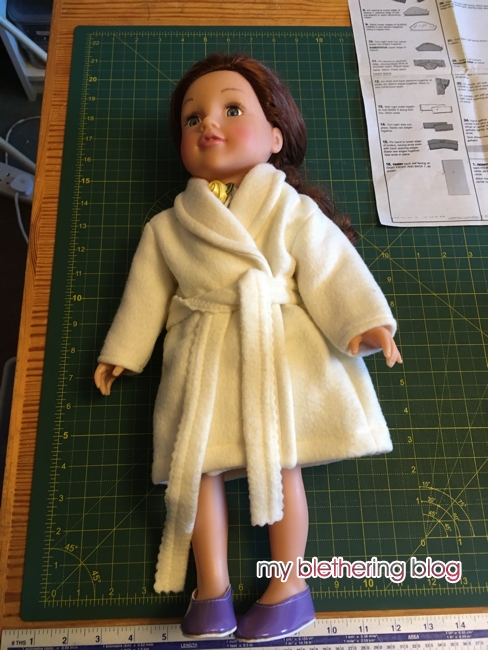 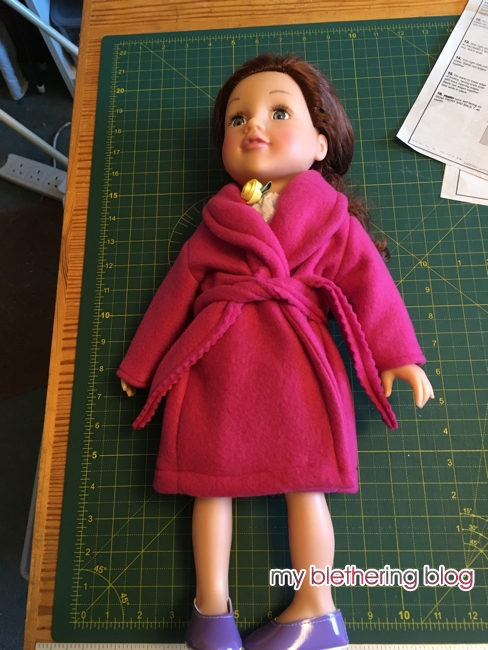 Then it was back to making more Christmas stockings for the tartan bee. These all sold within days of me listing them. 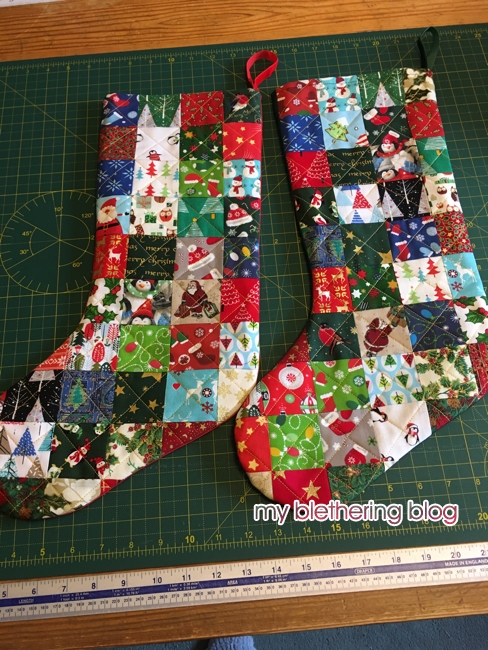 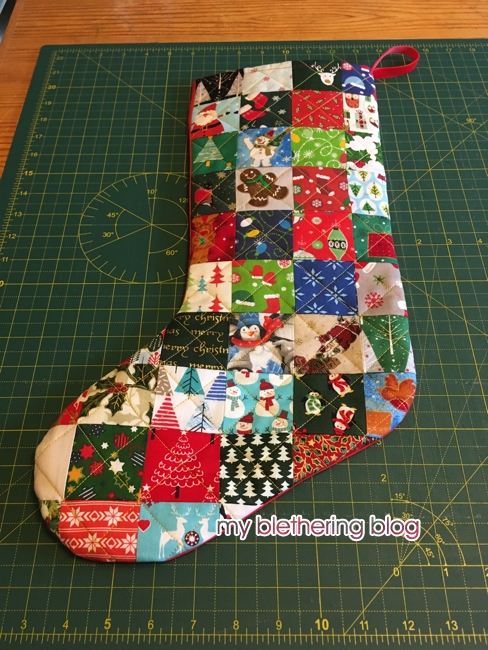 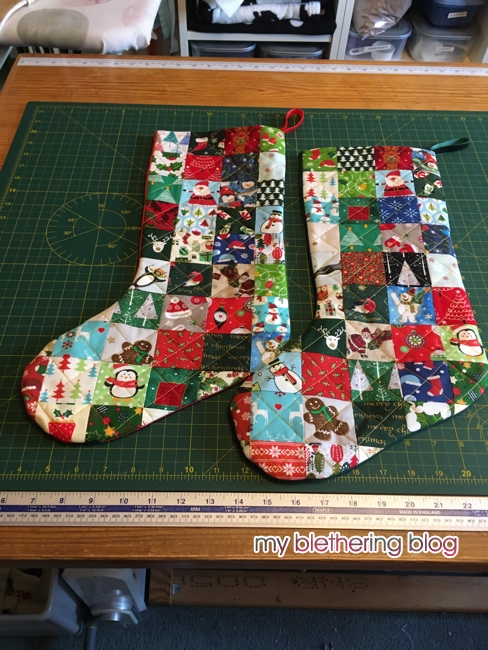 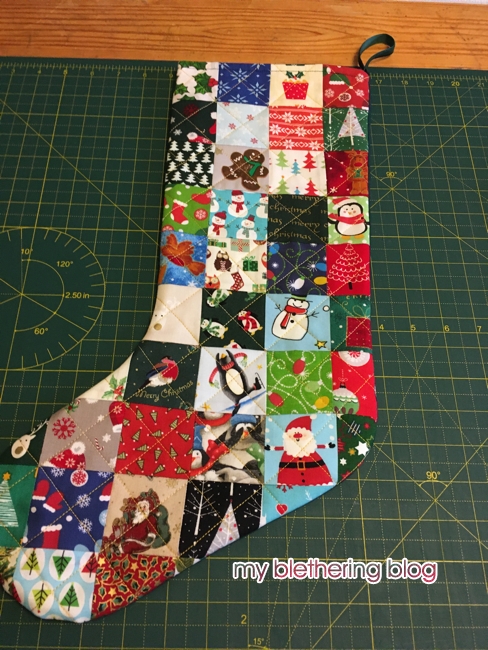 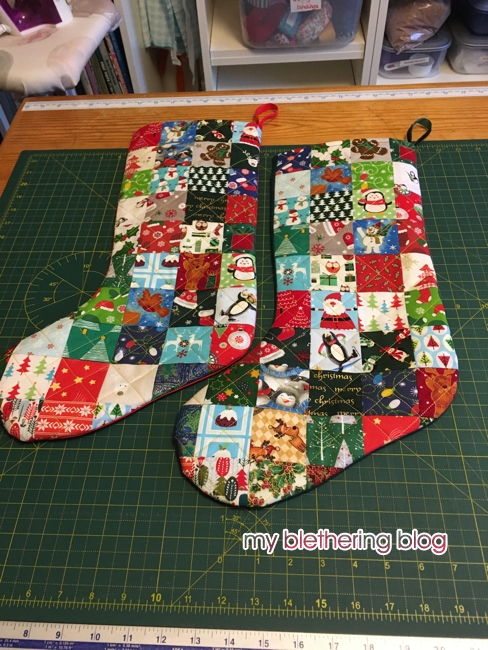 I've now closed the tartan bee for a well-earned break over Christmas and New Year.

Next I made Molly and Tilly - my girls' dogs - each a monster for their Christmas. (I'm showing them on here because neither Molly nor Tilly read my blog! 🤣)

My original idea was to do these on my embroidery machine but, when I printed out the template, it was barely bigger than my hand which I felt would be too small so I needed a change of plan. I enlarged the template on the printer, cut out pieces of fleece and then just cut out bits of felt for the eyes and mouth, sewed them on, sewed the fleece bits together leaving a gap for stuffing, stuffed them, sewed the gap shut and called them done. To be honest, they could have been bigger but the dogs will love them and probably have them covered in spit within minutes of opening them! 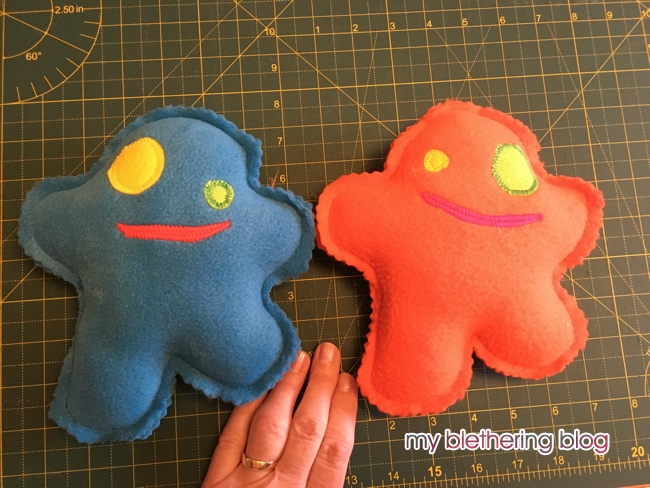 On one of the many days I walked to the post office with Christmas stockings to post, I took photos of skeins of geese flying south for the winter. The noise was amazing! 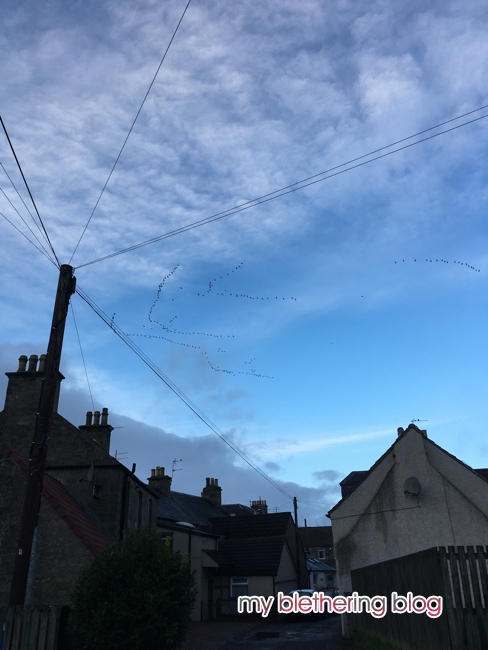 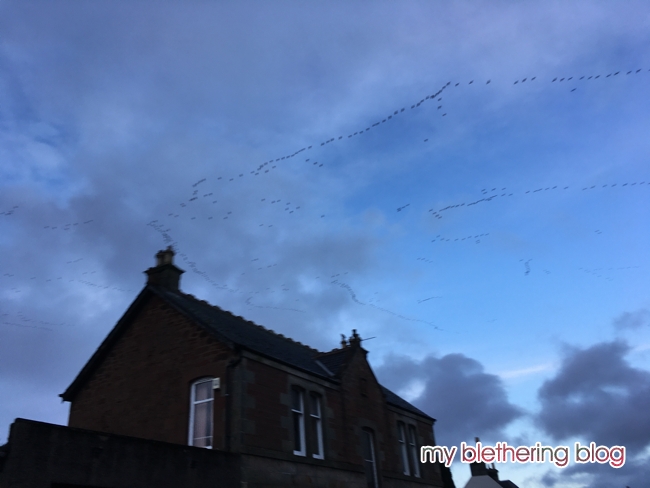 When I got home, I showed Douglas the photos and he said he'd been talking to an old man when he was out for a walk who said that, when there are so many birds like that, it means we'd be in for snow. I just rolled my eyes thinking "yeah right!". Well, turns out the old man was right as this was what we woke up to the next day! 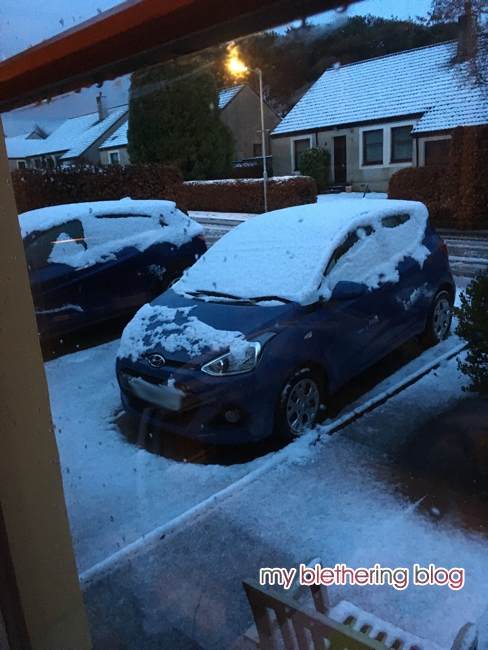 On that same walk, I passed these lovely beasts. I so wanted to stroke them but didn't think it would be wise considering the top wire of the inner fence between us is electrified! 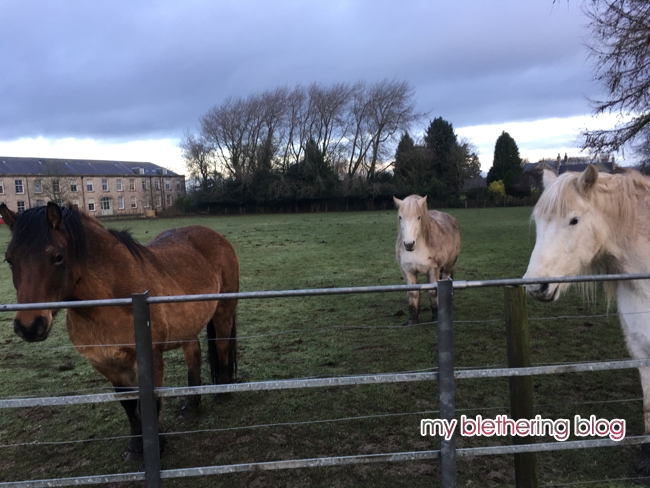 And finally, I dug out an old image I made way back in my signature making days. I still love it as much as I did back then!