There's been quite a bit of sewing going on around these parts. Mind you, there usually is!! :oD

I made another oven glove to match the one I "designed" last week. I put the hanger of this one on the long side so it won't get in the way when the gloves are in use. I unpicked the hanger on the original one and moved it too. 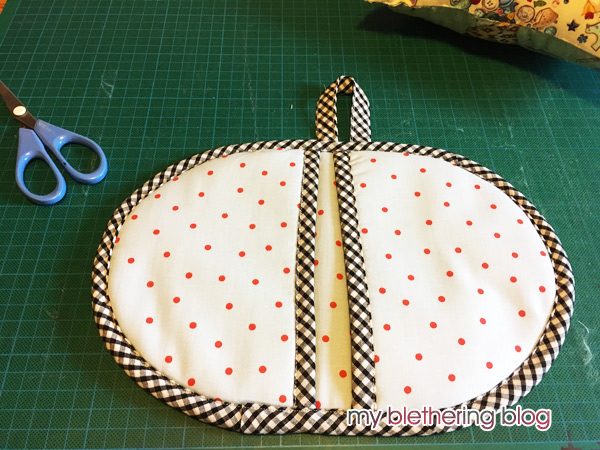 Then I made another pair ... just because I could. 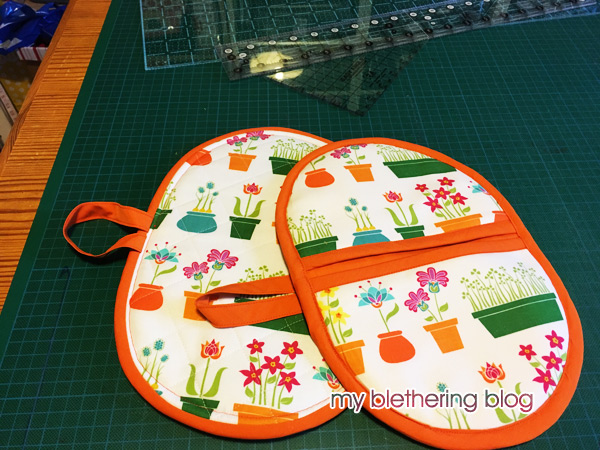 I had some of the orange fabric I'd used for the bias binding on those gloves left so I used it to make some more bias. 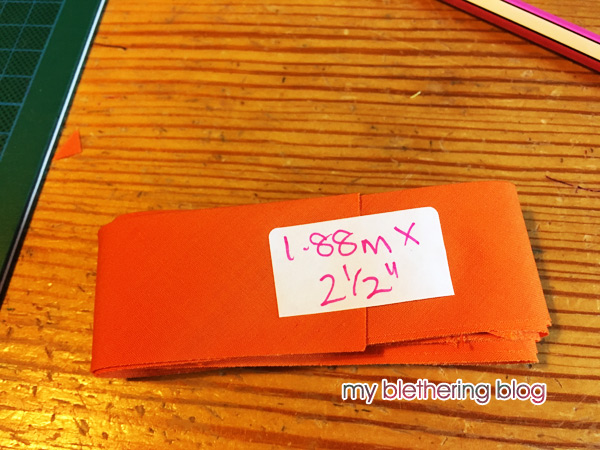 Then I cut up some other small pieces of fabric and made some more. I wasn't paying attention when I cut the two red stripey pieces and managed to get the stripes facing the opposite directions! No harm done - it'll still get used. 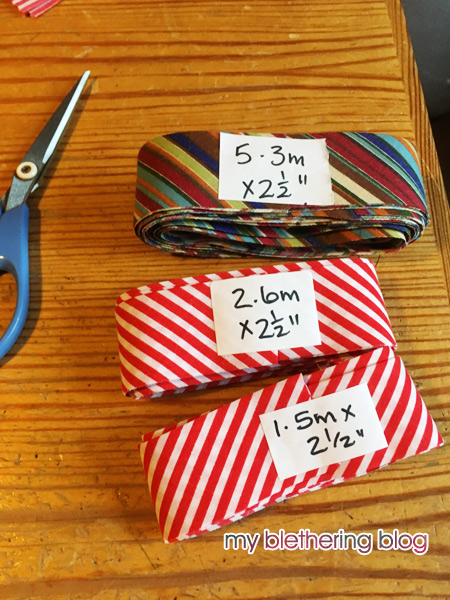 Remember the denim skirt I made for Debbie last year? Well, it was now a bit big for her so I brought it home and put in some darts at the waist and took in the side seams. Hopefully it'll fit her better now. 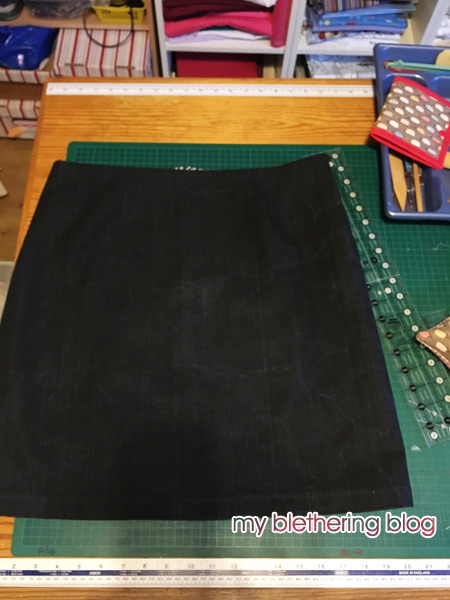 I had cut out some bags for the tartan bee months ago and made myself sew some of them up. I still have more to do but at least I've made a start to them. All I need to do is give them a good press, take photos and load them into Etsy. I wonder how long that will take me?? 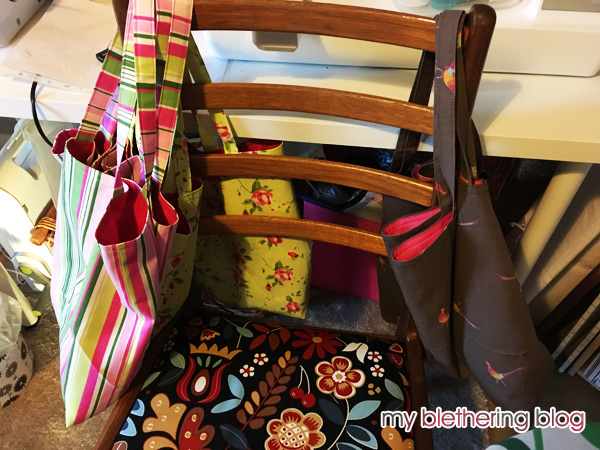 Oh, this photo reminded me that I recovered our dining room chair seats before Christmas. I got the fabric in Ikea. It was £4 a metre. £8 for covering 6 chairs isn't too shabby!!

My tartan bee labels were getting a bit low so I made some more. I ran out of cotton tape so I've got that other page still to do. 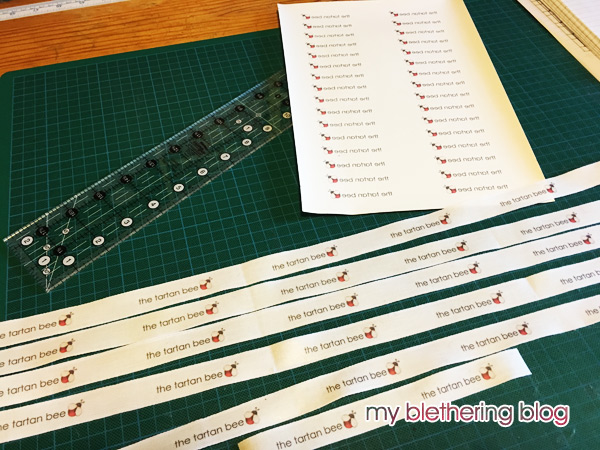 Debbie asked me to make an owl for a friend's wee girl so I did that this morning. Isn't it adorable? 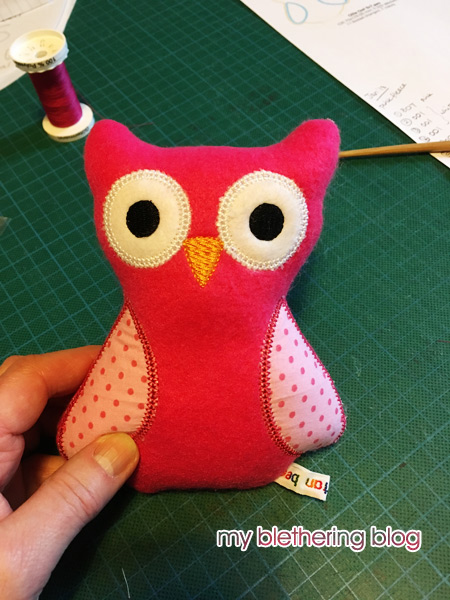 Then this afternoon, I made a ball for Emily. It's not perfect by any means but I'm sure Emily won't care that the top and bottom aren't perfectly lined up! 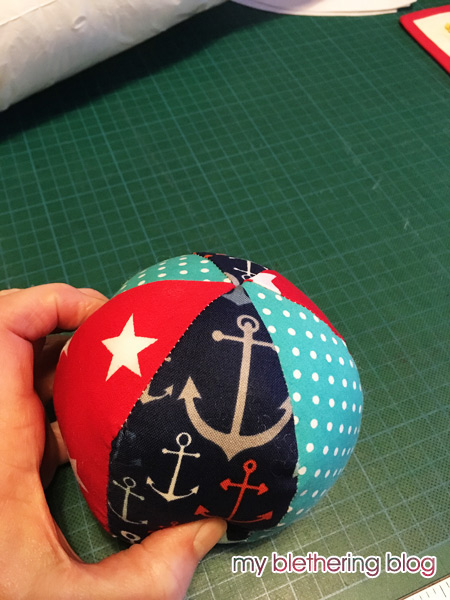