I'm giving it up - and other things

Each week, since the beginning of the year, I've been posting a "52 weeks of happy" post where I show 4 photos of things that have made me happy in the past week. For the last few weeks I've been finding it harder and harder to find things to show. Oh don't get me wrong, I'm not unhappy, it's just hard not to be repetitive. I mean, I could easily post photos from now until December 31st of Rosie & Molly, sconnage, fabric and things I've been sewing but, to me, that's a bit boring. And, if it's boring for me, then I reckon it must be boring for you as well!

So today, as I was busy in my sewing room, I decided to give up doing the 52 weeks of happy posts. The relief I felt when I made the decision was amazing. How silly is that? I mean, it's my blog, I can write what I like and post what I like so why put pressure on myself to do something that, to be honest, wasn't making me happy? Yep, very silly.

Okay, enough of that. Let me show off some things that I've been up to.

First of all, Molly was being patient - or trying to be - when the doggy biscuits that Debbie had made were ready. 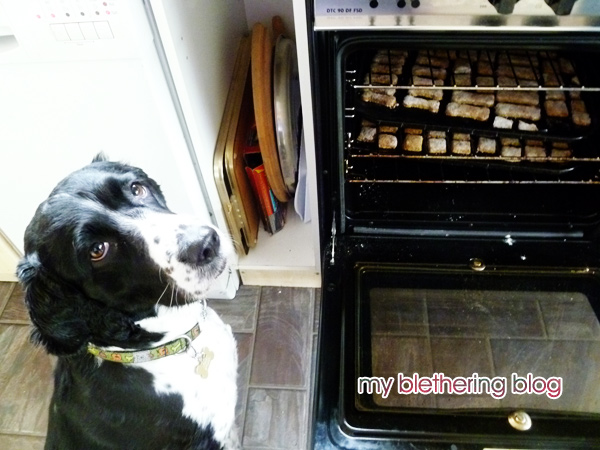 They had to stay in the (switched off) oven for 2 hours so they could harden - see why she had to be patient? :oD

This is some more secret sewing that I've been doing. 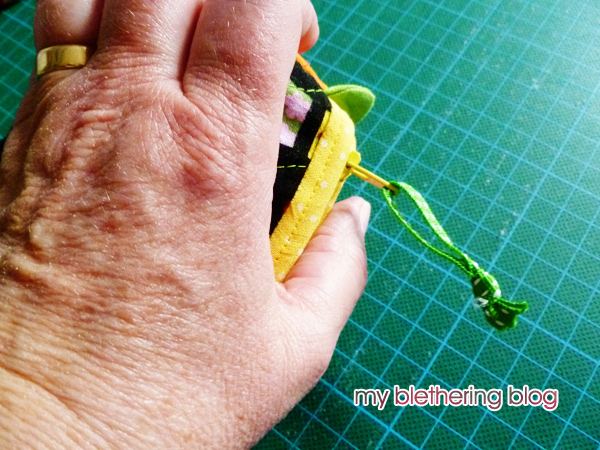 All will be revealed after Thursday of this week. :o)

A couple of weeks ago, I joined sewdirect.com which means I can buy sewing patterns for 50% off. I decided to go with the online membership (without the magazine) which cost me £15 for a year and then, after a lot of thought, ordered some patterns. 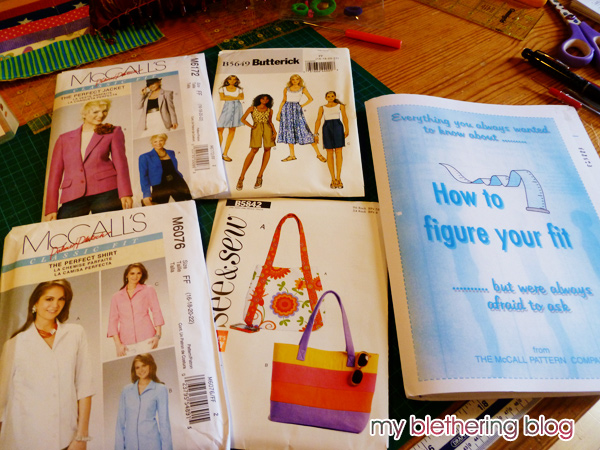 And here's what I was cutting out in the sewing room this afternoon. 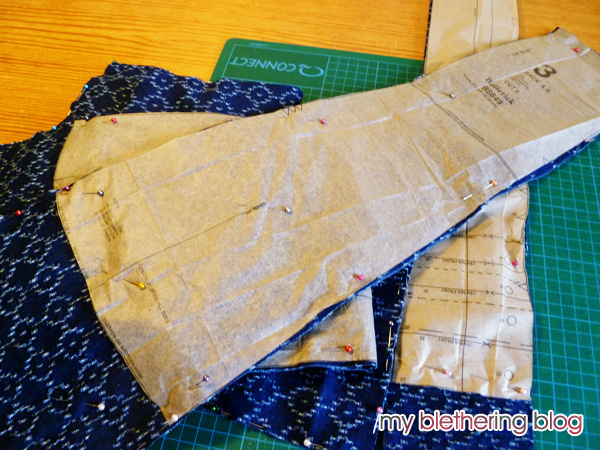 It's the skirt pattern from that batch above - the short button-through version - cut out in a fancy denim. I'm hoping that I'll be able to get it sewn tomorrow. Fingers crossed! :o)