I've been busy making lots of different projects recently. First of all, I made a rag dolly for Isla. She doesn't have a name yet - I'm leaving that to Debbie to do. 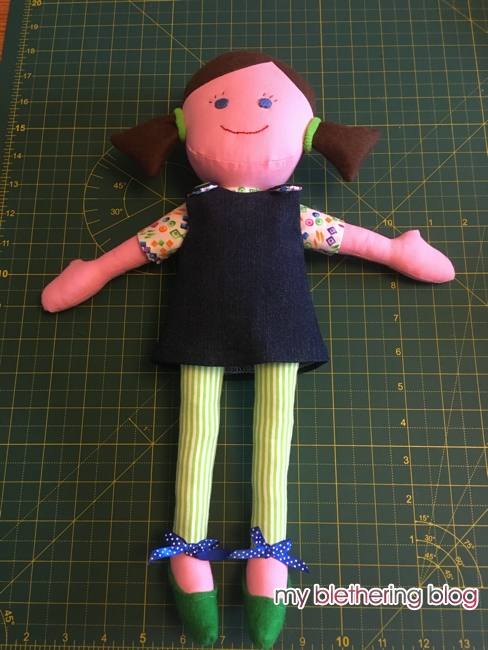 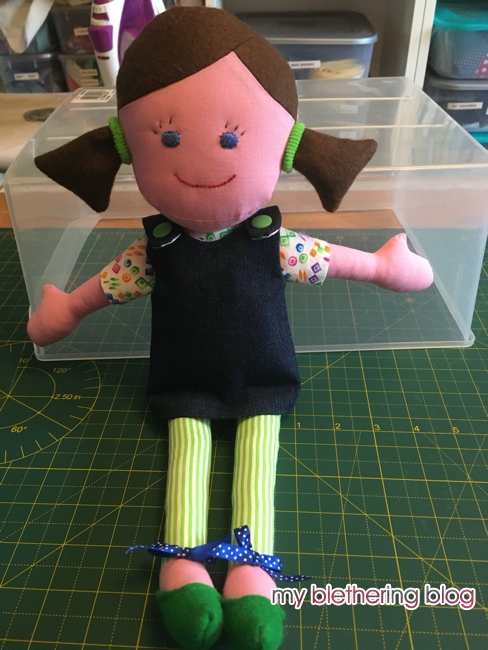 I had made the same dolly for Emily back in January, 2019. Her name is Sally. 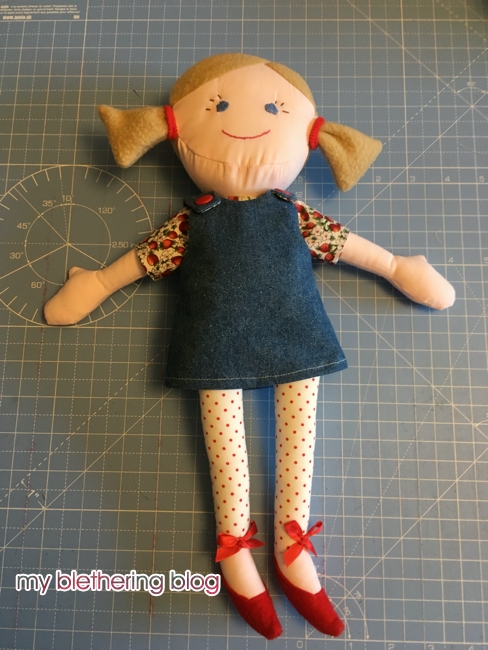 When I made Sally, I promised myself I would never make another one - the pattern was very finicky and I can't say I enjoyed making it. Needless to say, I *had* to make one for Isla. Thankfully, it was much easier to make this time around as I'd written down a few changes to the pattern last time and it was much easier and enjoyable to sew!

Next it was back to the crate of Debbie's bits and bobs. I made up this quilt from a panel. It must be the quickest quilt I've ever made!! 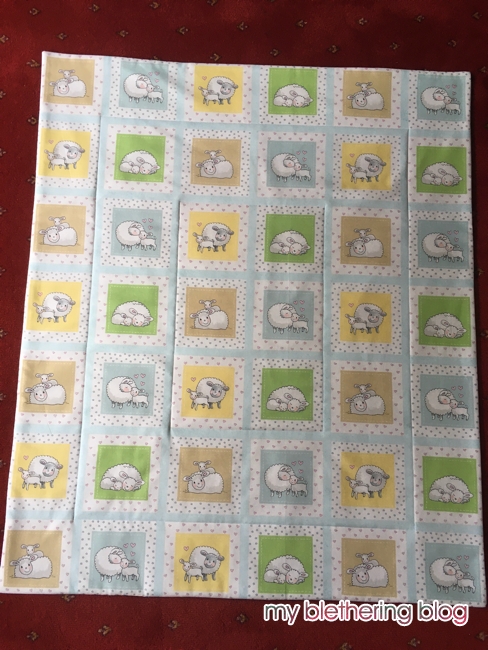 Showing the fabric on the back. 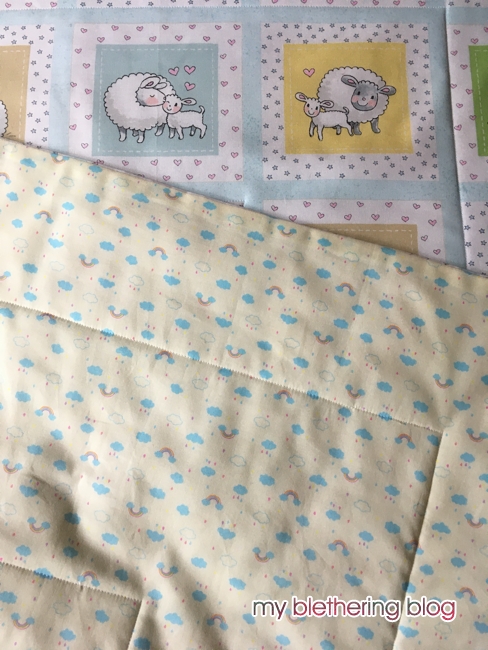 I stayed with Debbie's crate and made up a couple of Christmas tablerunners. These were bits that had been left over from other projects so it was just a case of working with what I had. I'm really chuffed with how they both turned out. 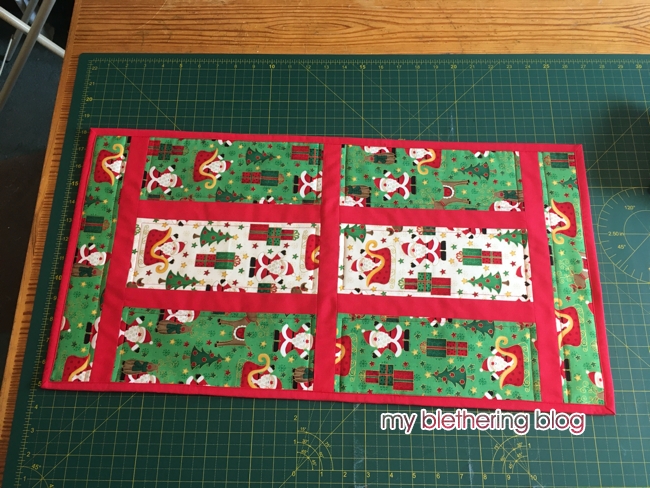 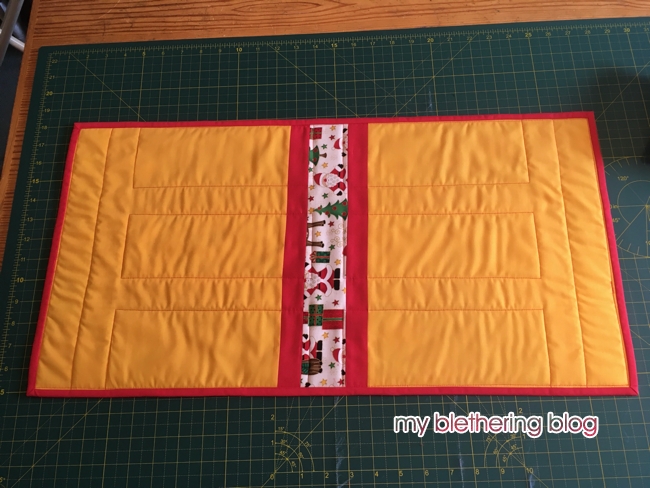 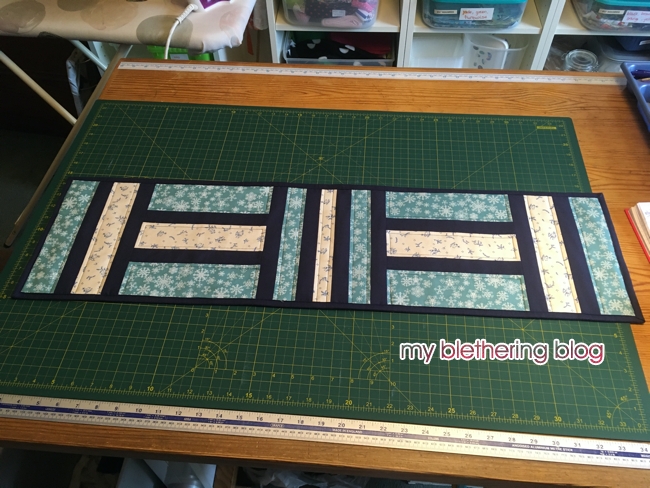 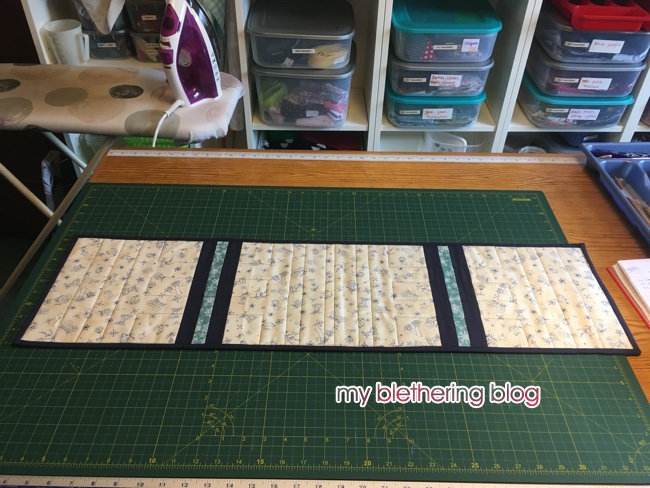 Next it was some pinnies for Emily. One like this: 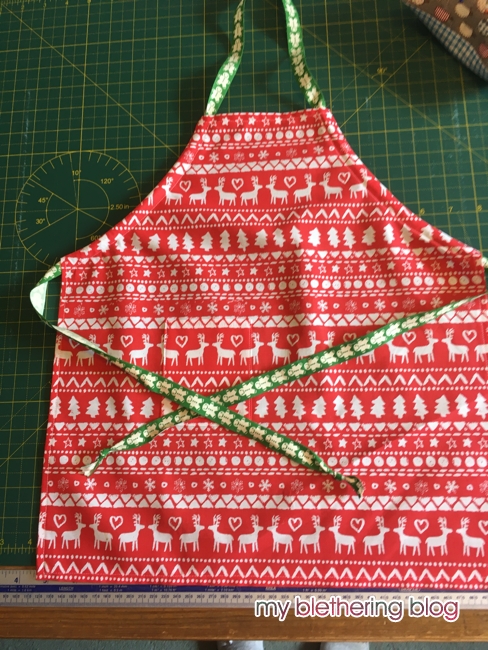 And 2 of each of these fabrics: 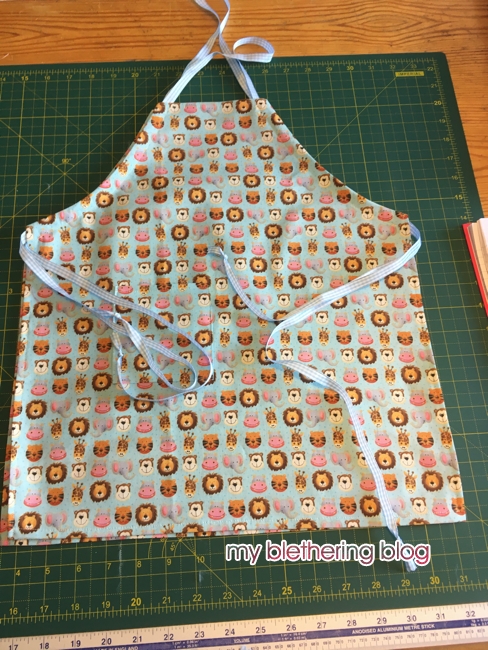 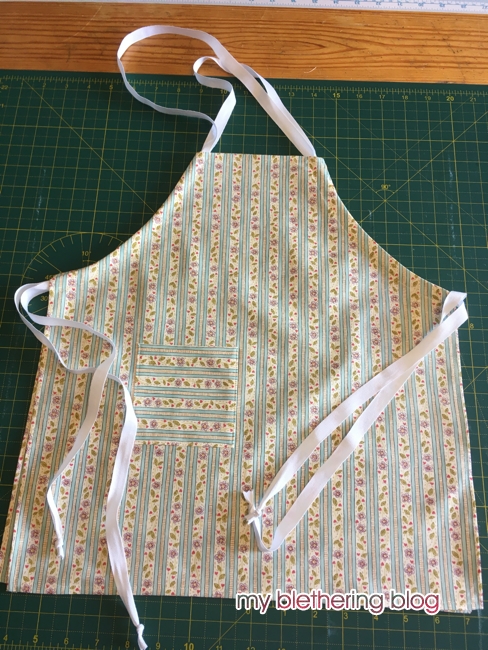 Next I decided to make a few embroideries. These two are now on my kitchen wall. 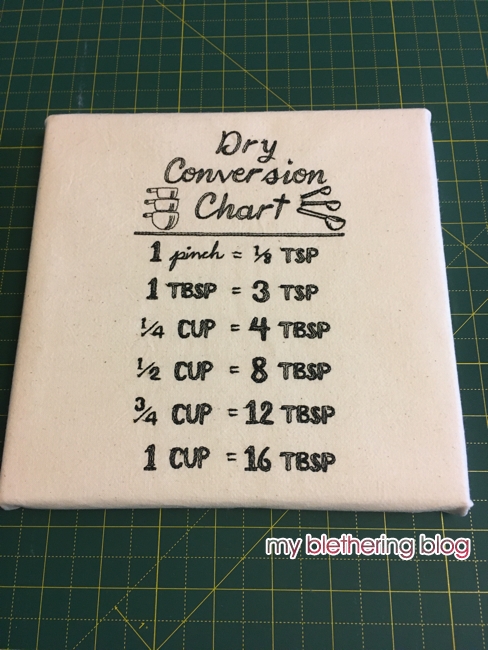 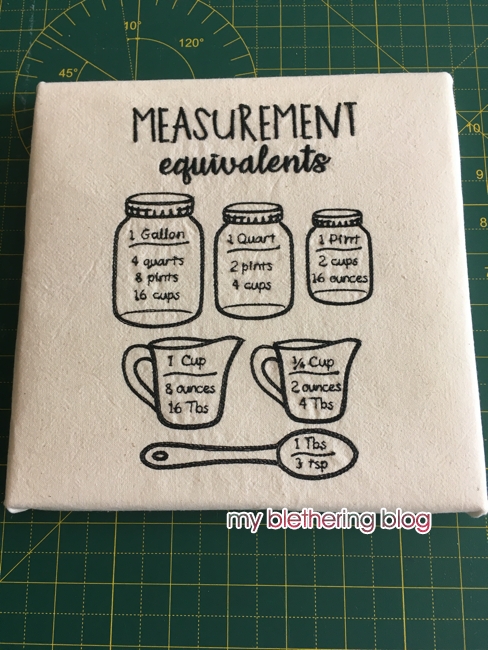 These 2 will be heading to Joanna's house when it's allowed. 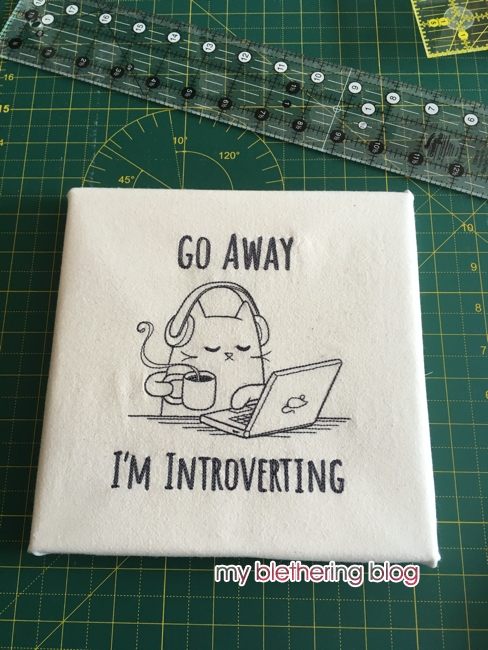 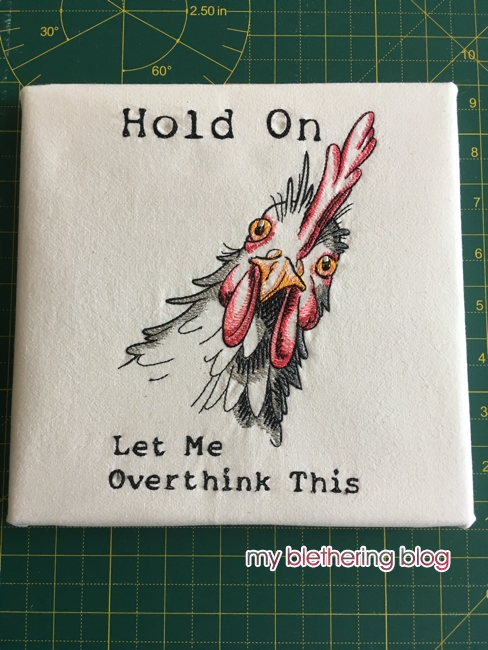 Lastly, today I made a wee tutu for Emily. More of a wee net skirt, really. I'm a bit worried that there's not much of a swirl to it. I have more of the fabric so I can easily make another one for her if it's not swirly enough! 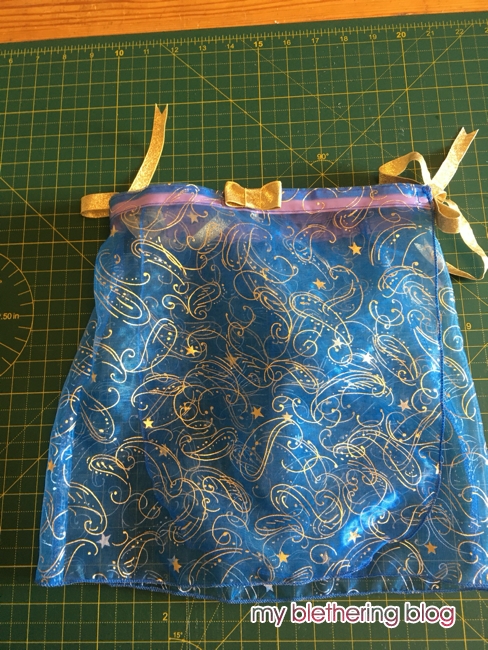 My next plan is to go through the box of bits for dolly's clothes. It's overflowing as it's been a while since I dived in there. I'm looking forward to playing!