and finally ... for now, anyway

I finished up my doll's clothes making (for now) with a wee denim skirt: 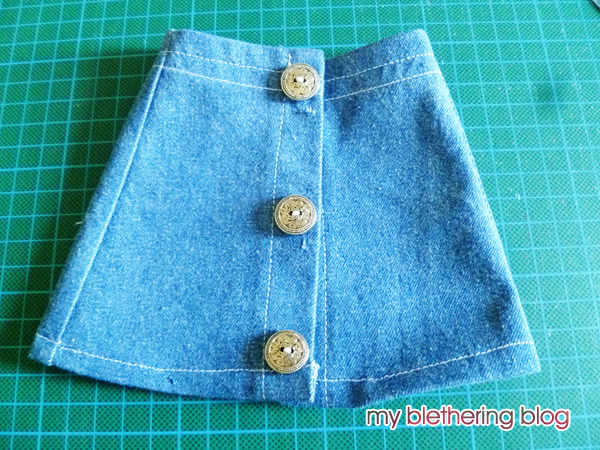 It fastens with velcro and has some metal buttons on the outside like a "real" denim skirt. 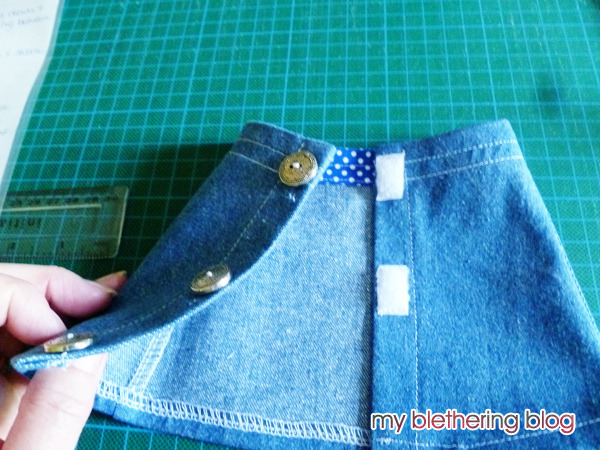 Then I made some denim shorts: 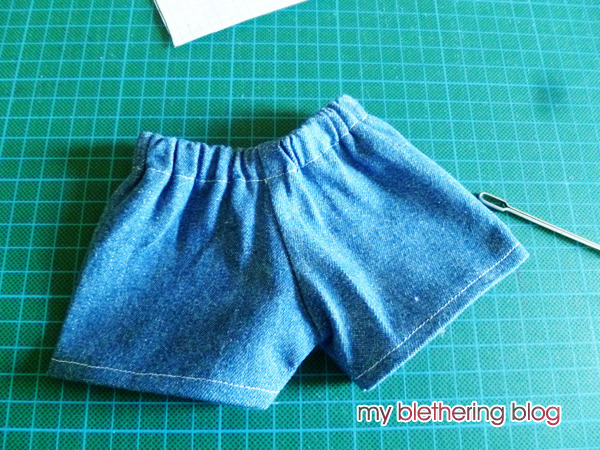 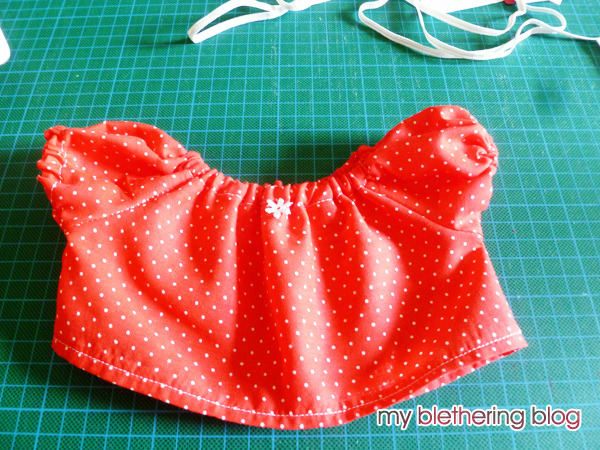 And a wee purple blouse: 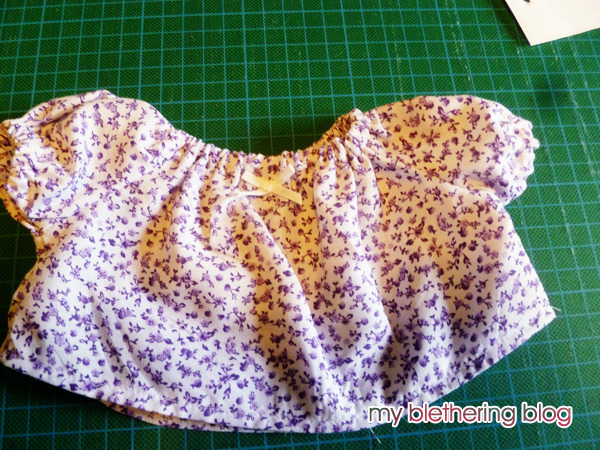 Then I had a notion to make some coathangers for all these doll's clothes so I hunted on Pinterest and found a tutorial here. I don't know if my lolly sticks were thinner than the ones used in that tutorial but I needed to use 2 in the middle to get the cut-out for the hook to be deep enough. Needless to say, me + hot glue = burnt fingers! Ouch!! 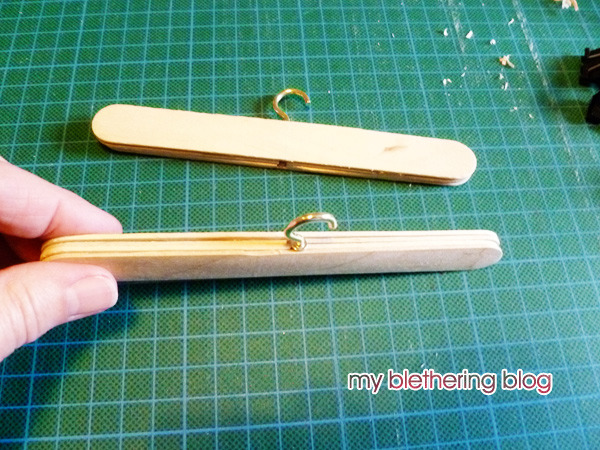 But it was worth it. They're so great! 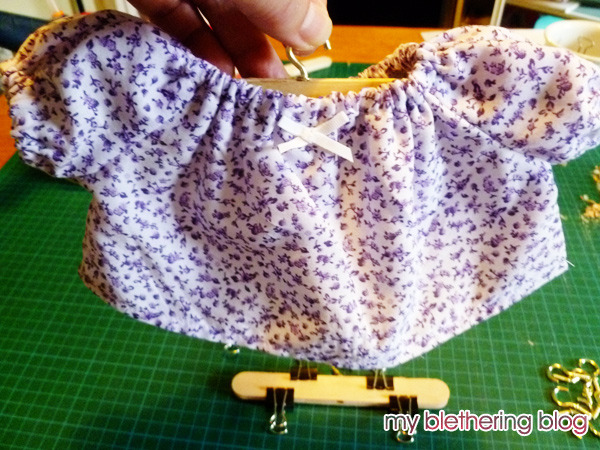 I even added some hangers to the skirts and shorts so they can hang too. I used hair elastics which I've had in a drawer for a really, really long time. 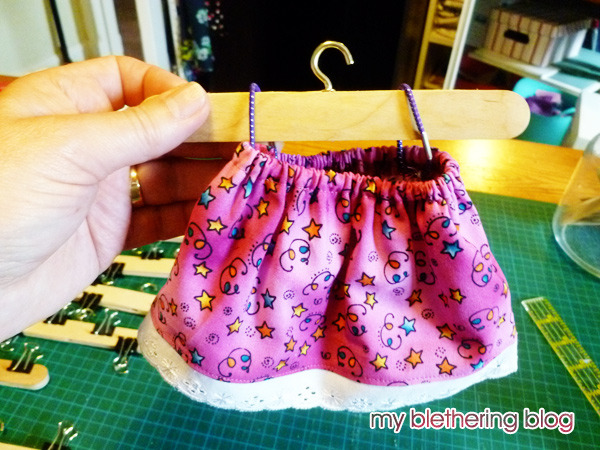 I'm a bit sad that this doll's clothes making spree has come to an end. But, you never know, with all the scraps I have, I could just make more when I get the urge and send them to the wee lass who'll be getting this lot in the next day or so. It's been too much fun to stop making them for long! :o)