blouses, empty crates and "but where are they?"

I finally finished the three blouses! Yay! Go me!

They're made with one of my favouritest (!) blouse patterns - McCalls 5359. 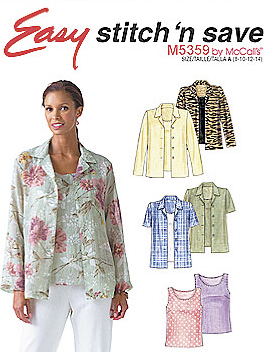 Here they are. I'm so happy with them all. 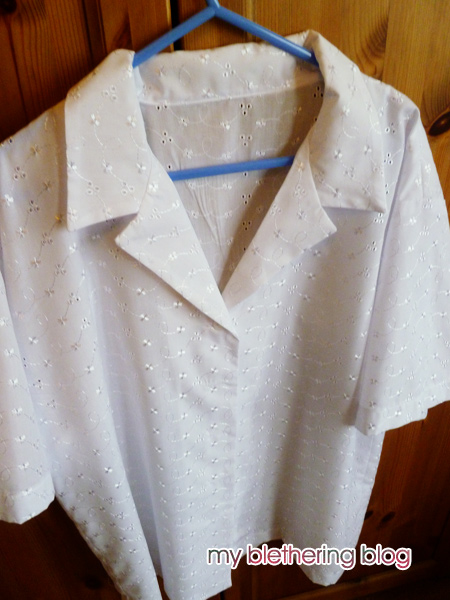 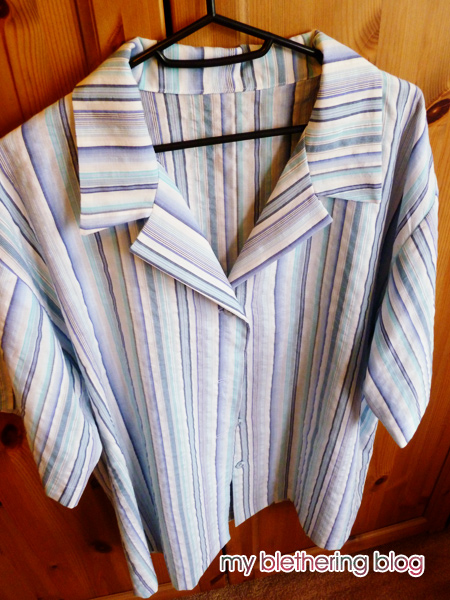 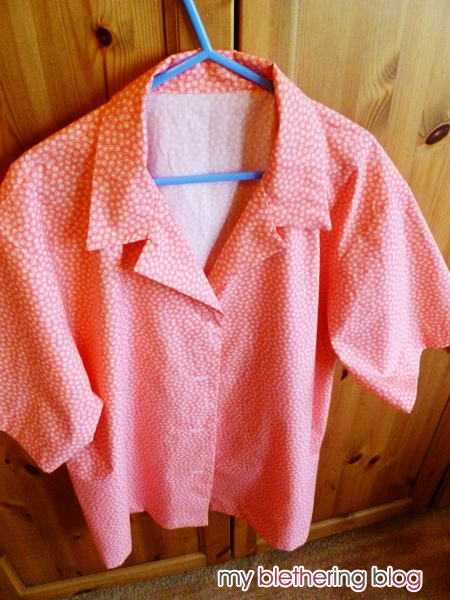 After I'd tidied up the blouse sewing mess, I looked in my crate to see what else was in there waiting to be sewn. Nothing! 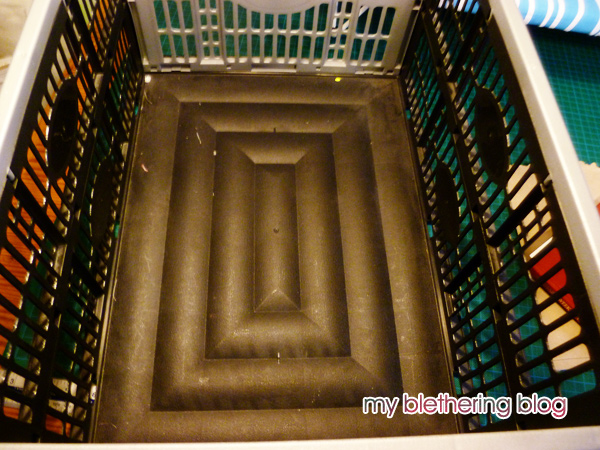 And in Joanna's crate? Nothing! She had gone through the stuff in the crate last week to see if she really did want those summer dresses made out of that fabric. She didn't so she took it all home with her! Another empty crate! Yay! 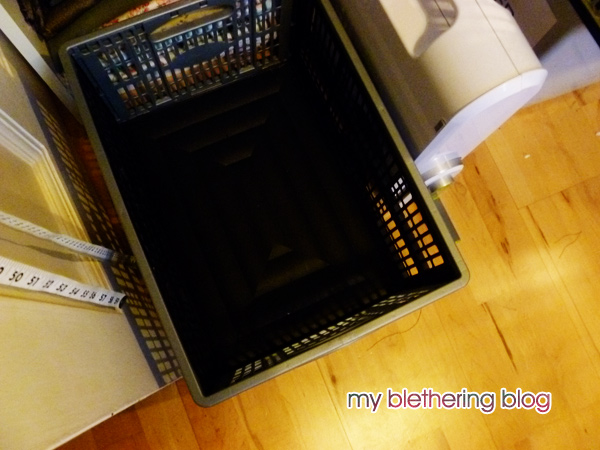 And, in Debbie's crate? A quilt pattern waiting to be cut out. She bought this the first time we visited her in Canada - in June 2010. I don't think it's going to get cut out any time soon so we'll just leave that in her crate for now! 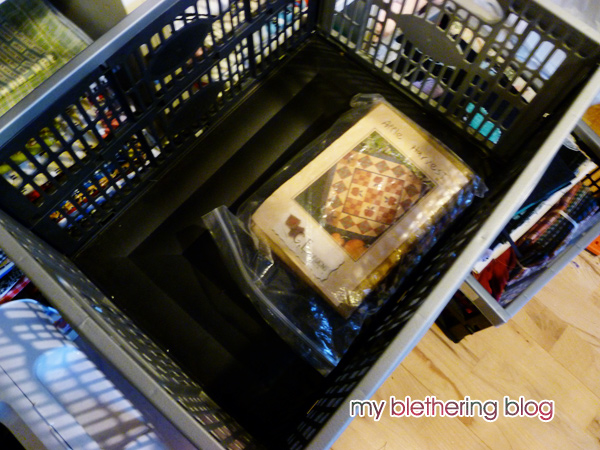 And finally a Tilly movie. Douglas and I had been iChatting with Joanna and Tilly last night and she - Tilly - just couldn't understand how she could see us and hear us but we weren't there. She rushed to the front door to see if we would come in that way like we had the other day! Bless!