Today I made some more bias binding. I had a fairly big piece of red gingham so used a 31" square to make this huge pile. 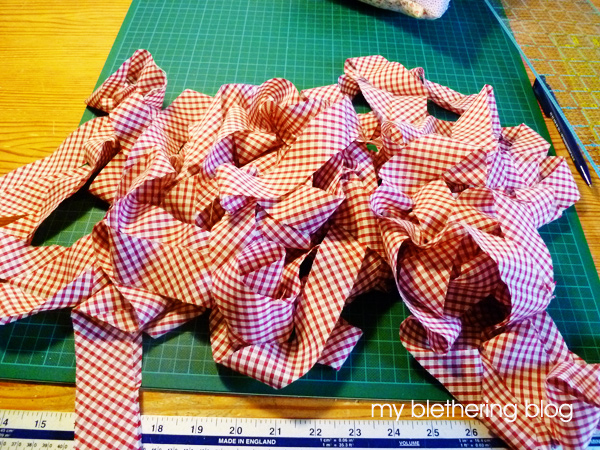 Want to know how many metres there are in that pile? 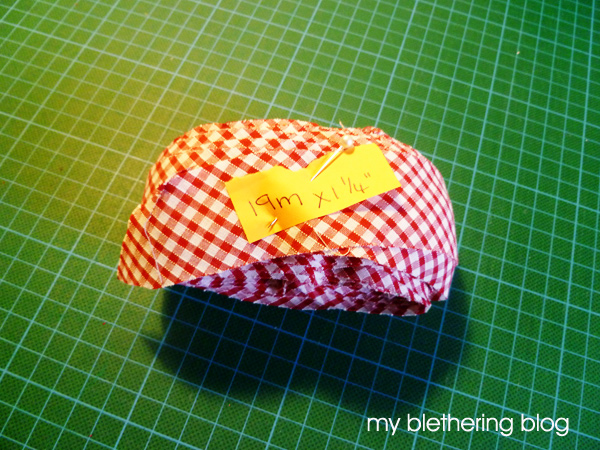 19! I have no idea what I'll use it for but I think it might last me quite a wee while!

I then used up a smaller piece of fabric to make this lot. 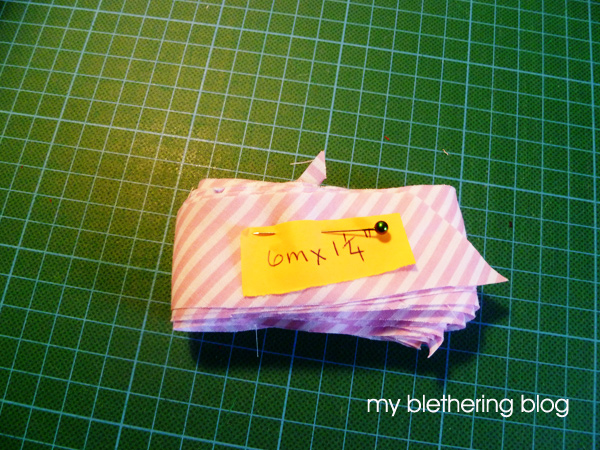 I decided that that was enough bias making for one day so I got out my Maths set and drew a couple of 8" circles to make some wee and round oven gloves. I usually make them 7" but decided to try 8" just because I could. Please note that I remembered the formula for the circumference of a circle - and worked it out without using a calculator!! (Not really surprising when you learn that I got my very first calculator for my 21st birthday ... AFTER I'd left university clutching my Maths degree!) 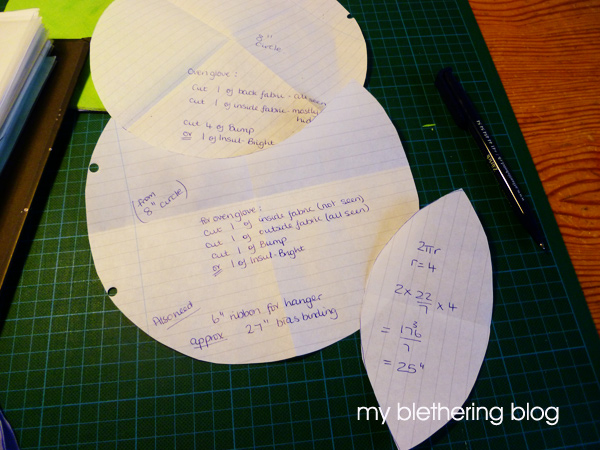 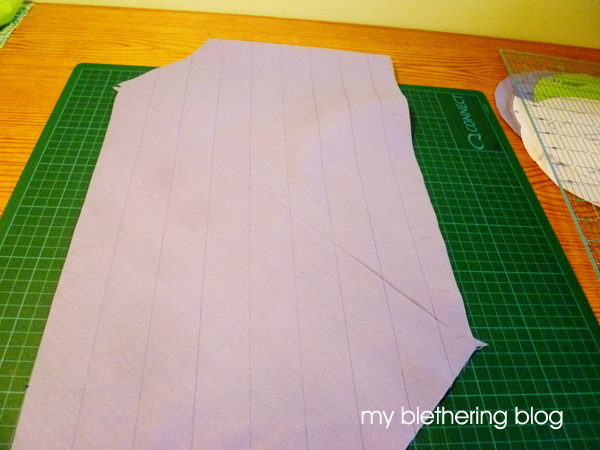 Here's everything ready to get sewn together tomorrow. 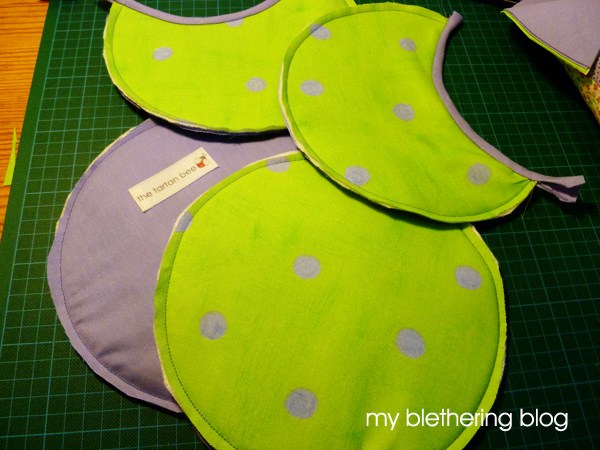 Fingers crossed that tomorrow is a better day for taking photos. I've been trying all week to get decent photos of the diaries and the owl to put them in the shop but no luck so far. I even got Douglas to take some with his fancy schmancy camera today but they're not much better than the ones I took. He says the weather is meant to be brighter tomorrow so here's hoping he's right!