Here are some of the things I bought - or was given - in Canada.

This book is full of the most amazing tips and shortcuts about sewing. I've been sewing longer than I can remember and I've learned a lot already - and I'm not even halfway through the book! 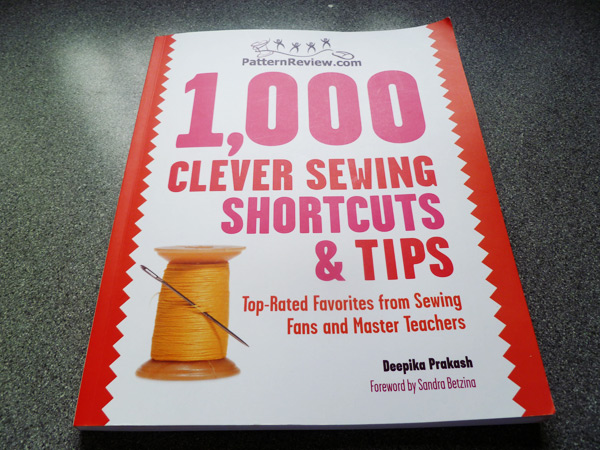 This is something I was given. Jason made it. Isn't he a clever laddie? I'm supposed to use it as a cutting board but it's far too nice to use so it's in my kitchen being admired every time I look at it! :o) 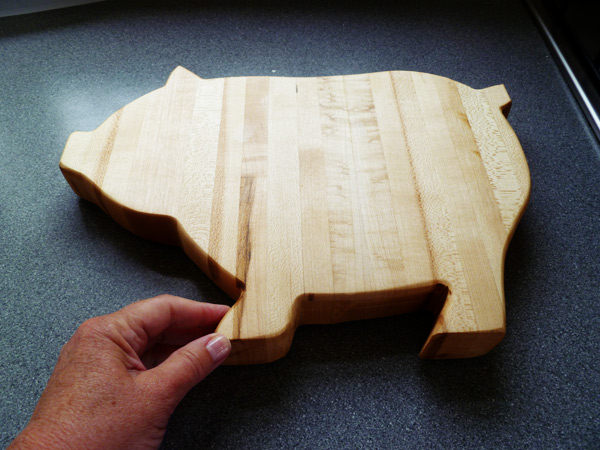 More fabric which we bought in Fabricville in Halifax. There's more than this but it was in various places - left with Debbie, gone to Joanna's house or on the washing line - so I can only show these. 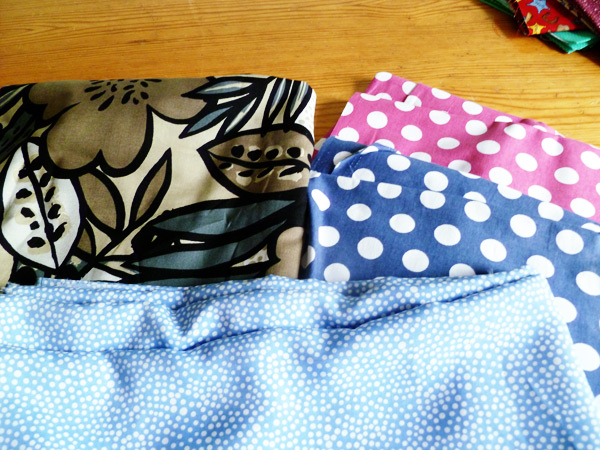 A pinny pattern. I could have just made it up myself but I decided to be rash and buy one. :oP 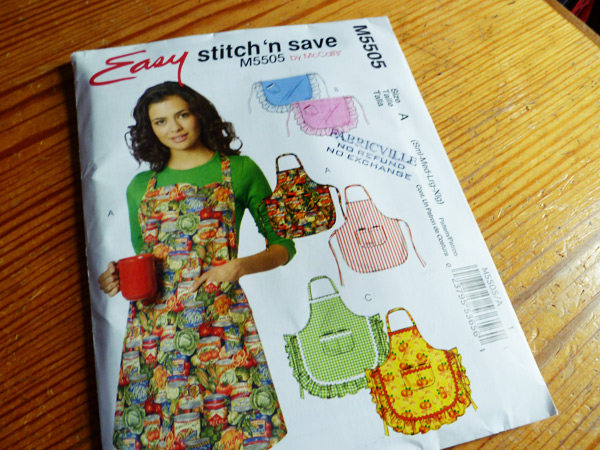 This was in one of the photos yesterday but I decided to take a photo of it on my sewing room wall. I like it! 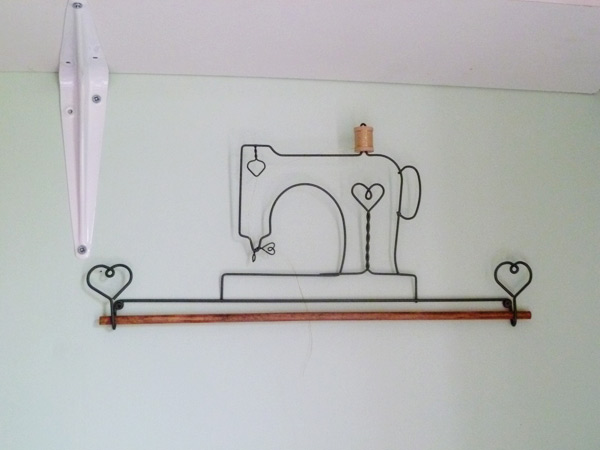 And these are free patterns - knitting and crochet - that we picked up in Michaels. It never ceases to amaze me that places give these away for nothing. We don't have anything like that over here. It's time we did!! The pink wool is for making the piggy slippers for Joanna. Aren't they the funnest thing? :oD 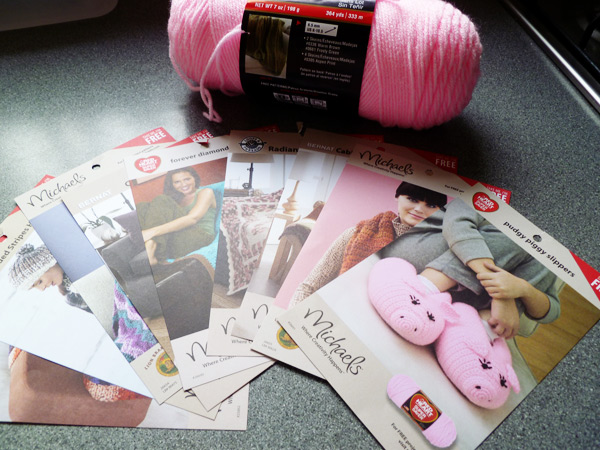 I've more to show but I need to check Douglas's photos first. He took over 2000 photos on our holiday. Isn't that insane? I think so! :oD